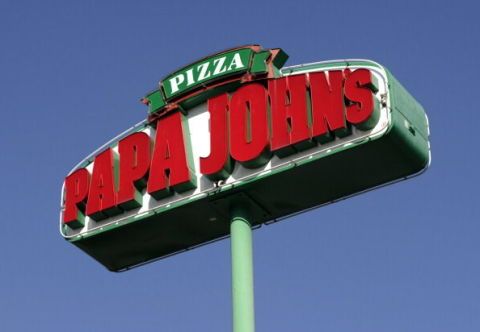 Papa John’s International Inc. plans to grab a bigger slice of the extremely competitive Canadian pizza market. Currently, seeking sites between 1,000 and 1,200 SF with a focus predominantly in British Columbia.

The company, which bills itself as the world’s fourth-largest pizza company, currently operates 146 locations in Canada and says Canada continues to be a target for international growth. The restaurants will be built under development agreements with franchise groups in different parts of the country.

Designed as a quick service and takeout model, the chain continues to source locations in urban areas. Papa John’s locations are in a 1,000 to 1,200 square foot range and non-food court areas are preferred. Also considered are high traffic street front units in an 800 to 2000 square foot range, depending on the location and market.